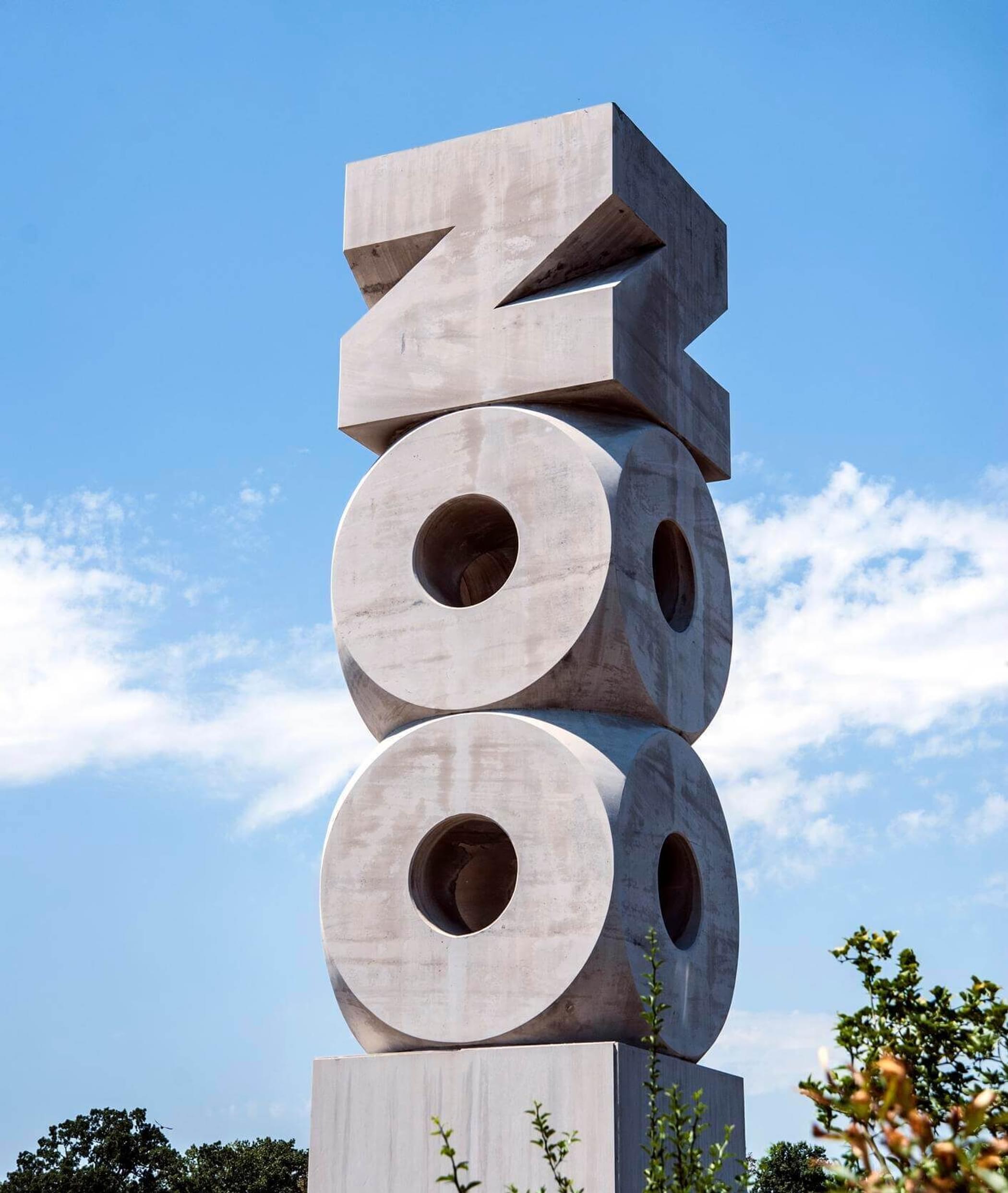 Here you will learn about the Saint Louis Zoo governance, the Zoological Park Commission and the Zoo Association — along with our esteemed executive staff that are dedicated to our beloved Zoo.

The Saint Louis Zoo is legally classified as a tax-supported political subdistrict of the State of Missouri. Essentially, the Zoo is a government agency and has restrictions on how it raises and spends money. The Zoo also has a nonprofit partner, the Saint Louis Zoo Association, dedicated to raising funds in support of the Zoo's mission.

The Association is a private nonprofit organization whose volunteer board is made up of business and community leaders. They work with the Zoo to provide leadership for fundraising, and they support conservation education, programming, facilities, government relations and special events.

The Board of Directors

Learn about our history and explore photos from the archives!