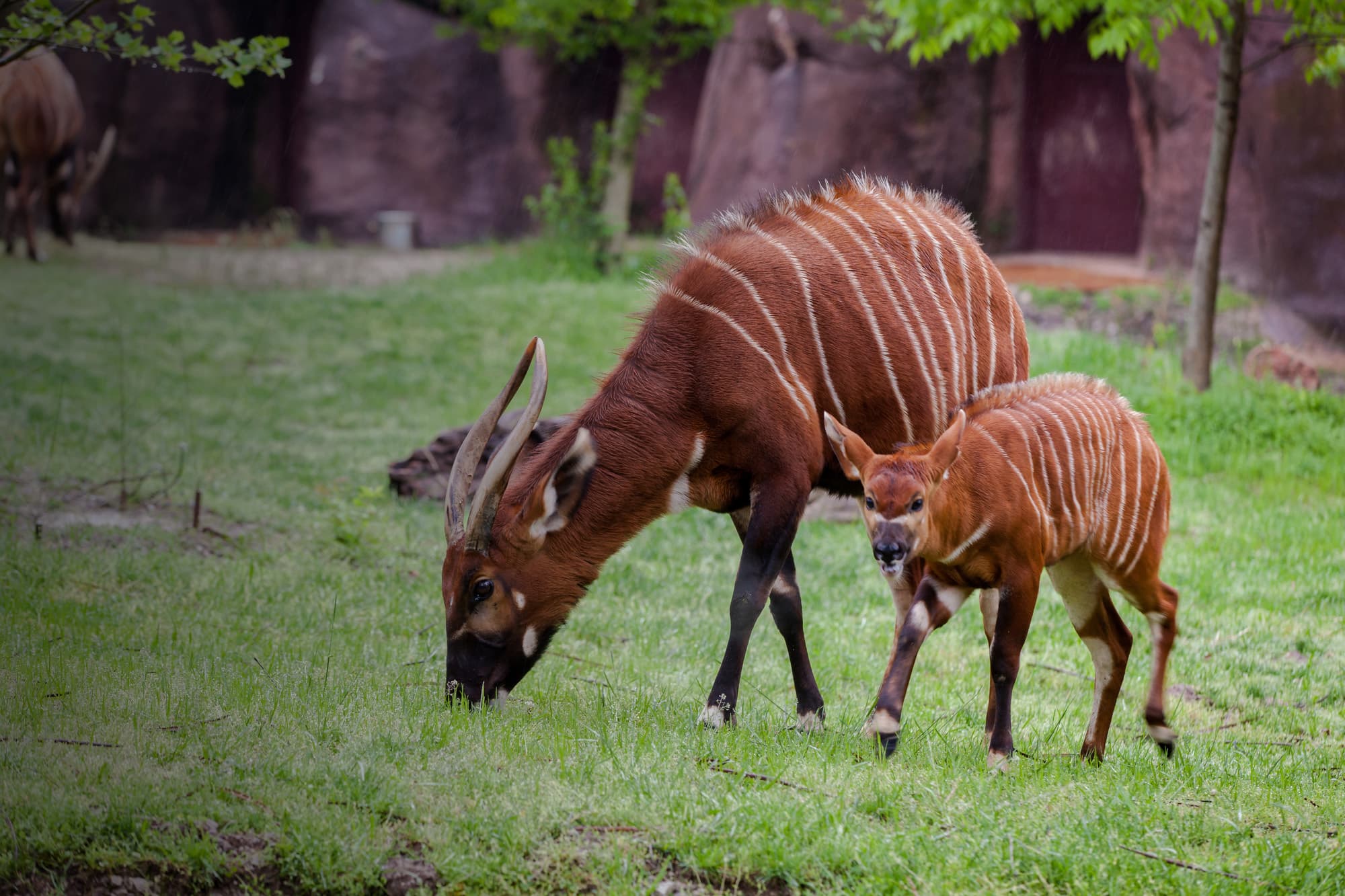 Under the auspices of the Association of Zoos and Aquariums (AZA), member zoos from across North America cooperate to produce Species Survival Plans (SSP). These plans allow AZA members to manage their individuals of a given species as one collection, to prevent inbreeding and loss of genetic vigor. Knowing the genetic background of each individual, SSP coordinators determine which animals should be paired for the benefit of the entire species. The goal of the SSP is to find good breeding conditions and the best mates for those animals that are not well represented in zoos. The SSP will also restrict breeding of animals that already have numerous offspring.

Staff of the Zoo participate in SSPs as coordinators, advisors or members. Some are studbook keepers on an international or regional level. Their task is to maintain a database, which is very much like a family tree, for a specific species. When it became apparent that entire classes or families of animals were becoming endangered, Taxon Advisory Groups were formed by the AZA. Our staff also participates in Conservation Action Plans, Scientific Advisory Groups and Population Management Plans.