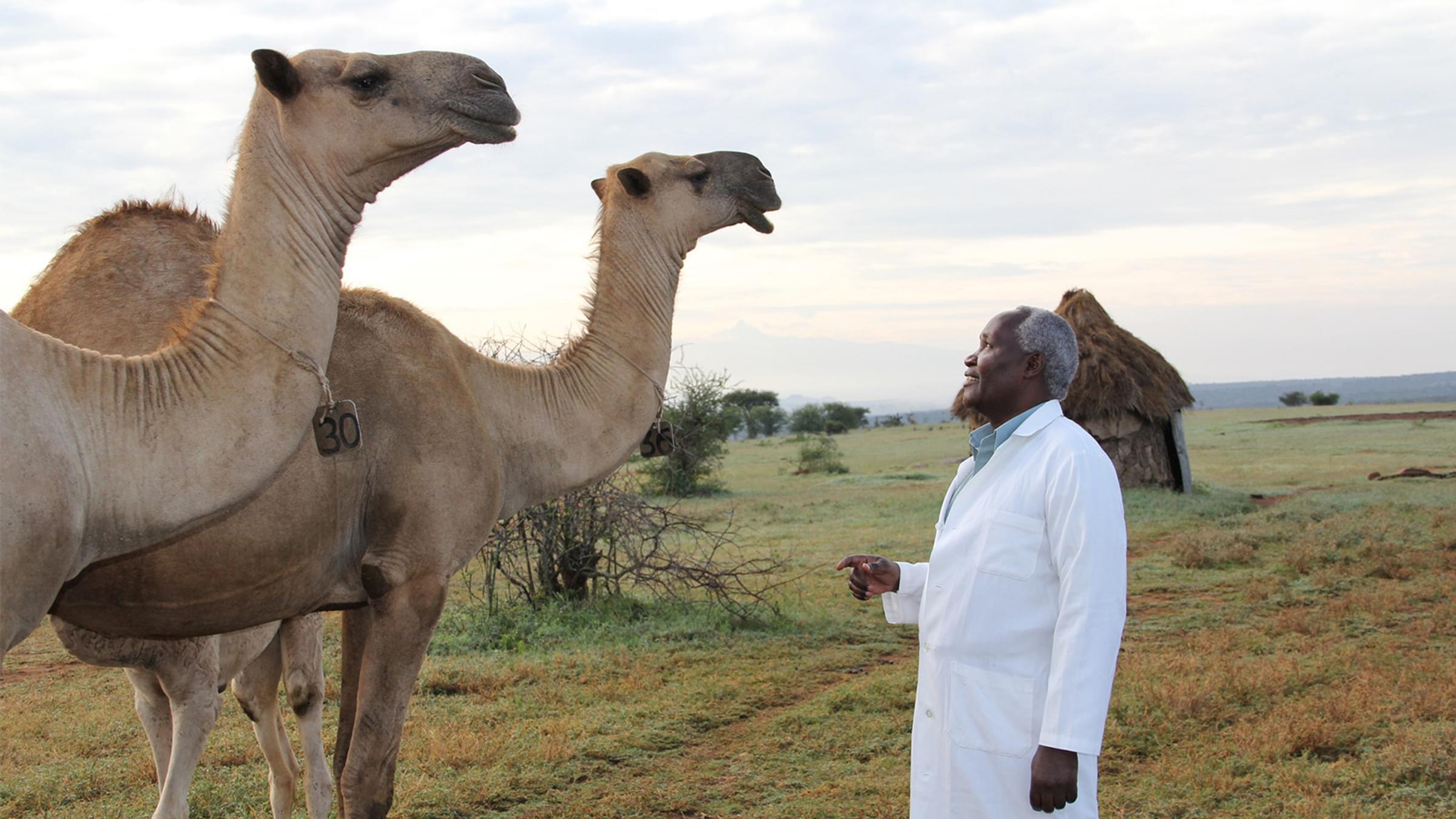 Veterinarians, ecologists and human medical professionals are recognizing the role of infectious disease as an increasing threat to the health of animals, humans and ecosystems. A number of these pathogens, including rabies and Ebola viruses, directly affect the health of wildlife and human populations. During this same time, conservation biologists and veterinarians became aware of the impacts of infectious and non-infectious diseases on the long-term survival of many wildlife species.

To address the challenges associated with the growing interconnections between the health of humans and the animal kingdom, the Saint Louis Zoo established the Institute for Conservation Medicine in 2011. Animals housed at zoos may serve as sentinels for emerging diseases of humans and animals in surrounding areas.

The scope of the Institute's work spans the globe. Since its founding in 2011, the Institute has been involved in several projects, including:

More on Our Work

The Institute Advances the Concept of One Health

Conservation medicine addresses the growing disease challenges that threaten the survival of wild animal species and that negatively impact human public health. The field of conservation medicine emphasizes a multidisciplinary approach to studying the interrelated nature of diseases in animals and humans, in the context of environmental change. In recent years, the term One Health has been coined and has similar objectives to conservation medicine, in that it aims to merge animal and human health to benefit both. Human-related environmental changes have escalated in recent years, threatening animal and human health as well as all ecosystems on Earth. On a global scale, the human population growth to seven billion, with the associated habitat fragmentation and degradation, increased travel and trade, and climate change, has an impact on the health of all species. For example, as humans (and their domestic animals) move closer to wildlife populations and into wild lands, disease risks to wildlife, domestic animals and humans increase. Zoos have significant roles to play within conservation medicine and One Health initiatives. For more, read Role of Zoos in One Health by Sharon L. Deem and Pam Dennis and Zoos and public health: A partnership on the One Health frontier by C. Robinette, L. Saffran, A. Ruple, and Sharon L. Deem.

Watch Dr. Sharon Deem' talk on July 5. 2016 at Washington University for the Institute for Public Health titled “One Health: What is it and Why Care?”