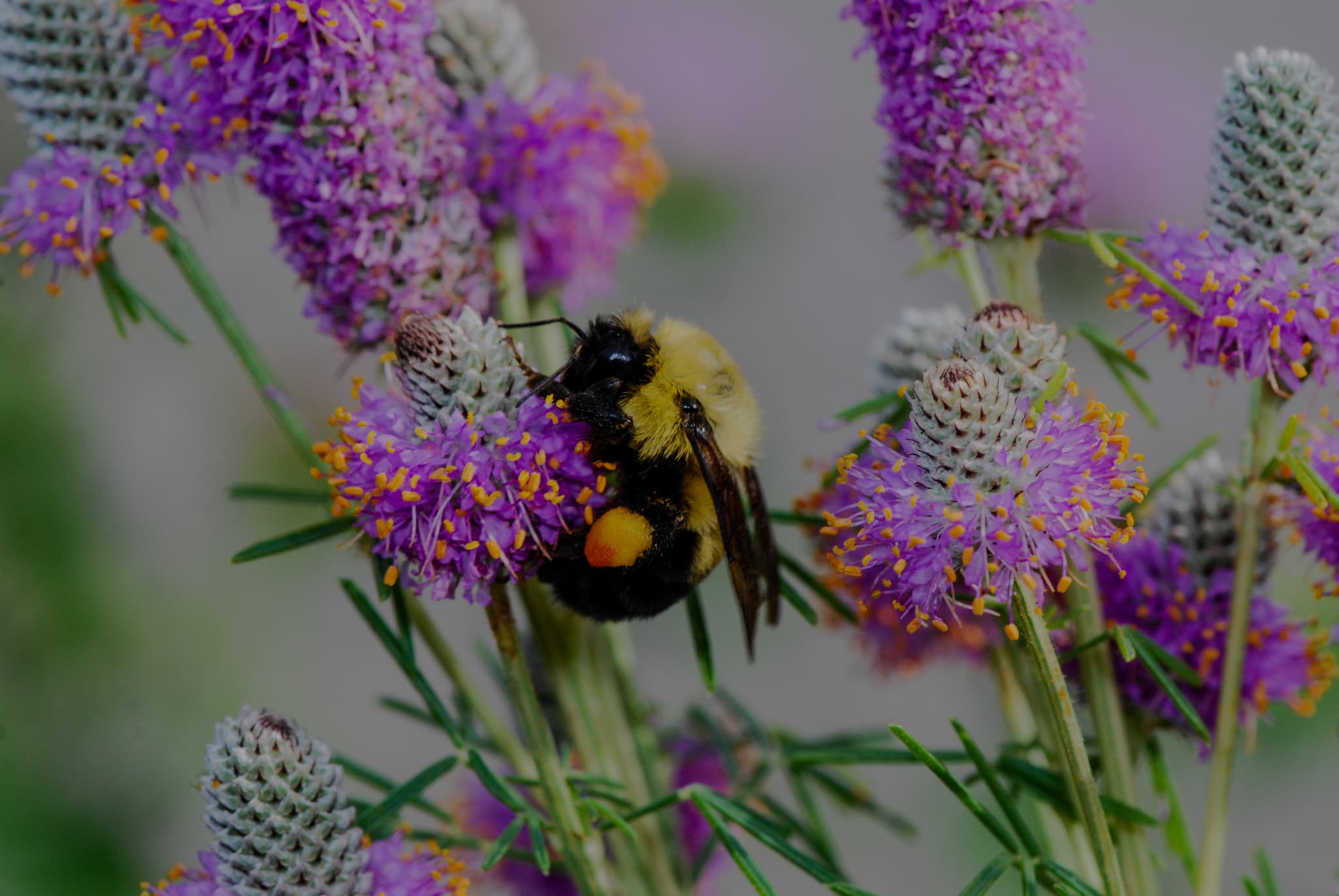 The concern is that in thousands upon thousands of cases, we don’t really know what environmental and genetic cues plants and pollinators use. According to ecologist David Inouye of the University of Maryland, some plant-pollinator pairs in a particular area likely do respond to the same environmental cues, and it’s reasonable to expect they will react similarly to climate change. Migratory pollinators, like hummingbirds, seem to be particularly at risk, since climate change will almost certainly affect different latitudes differently. There is no guarantee that the thousands of plant-pollinator interactions that sustain the productivity of our crops and natural ecosystems won’t be disrupted by climate change.