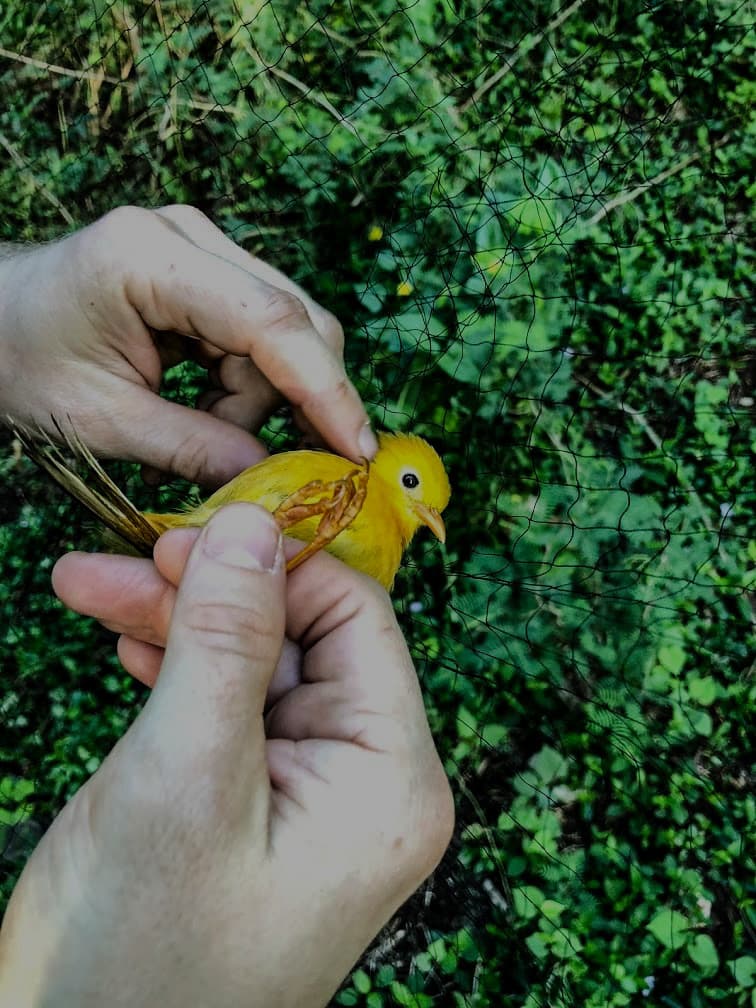 Center for Avian Conservation in the Pacific Islands

Accidentally introduced on Guam on the Pacific Islands after World War II, the brown tree snake was the first land predator that birds living on this island had ever faced — and they had no natural defenses to protect themselves, their nests, their eggs and their young.

In just a few short decades, the invasive brown tree snake devastated the island’s forest bird species. Only two species of Guam’s forest birds, the Micronesian kingfisher and the Guam rail, survive today, and only in the care of zoos.

It was soon clear to conservationists that island species are particularly susceptible to introduced species because they have evolved in an environment in which they face fewer threats. They saw that introduced predators beyond snakes, such as cats, dogs, rats and goats, plus changing weather patterns, tropical storms and introduced diseases could have catastrophic effects on island populations, such as they did on the island of Guam.

Saving these beautiful animals is behind the establishment of the WildCare Institute’s newest center—the Center for Avian Conservation in the Pacific Islands. 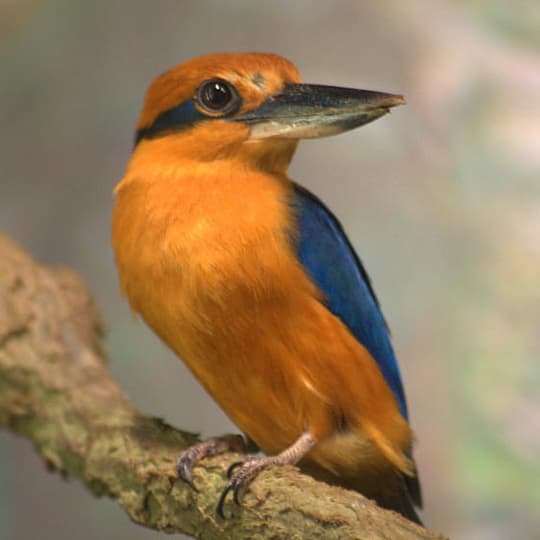 As the threat of the snake moved to the nearby neighboring Mariana Islands, the Saint Louis Zoo, along with other founding members, Memphis Zoo, Honolulu Zoo and Louisville Zoo, were invited to collaborate with the U.S. Fish & Wildlife Service and the regional Department of Aquatic and Wildlife Resources to develop captive rearing protocols and assurance populations of birds to prevent the current island birds from disappearing as the birds on Guam did. Since the program started in 2004, AZA zoos have managed programs for six threatened bird species.

Four of those species—(Mariana fruit doves, the Guam kingfisher, golden white-eye, and white-throated ground dove) have been bred at the Saint Louis Zoo. 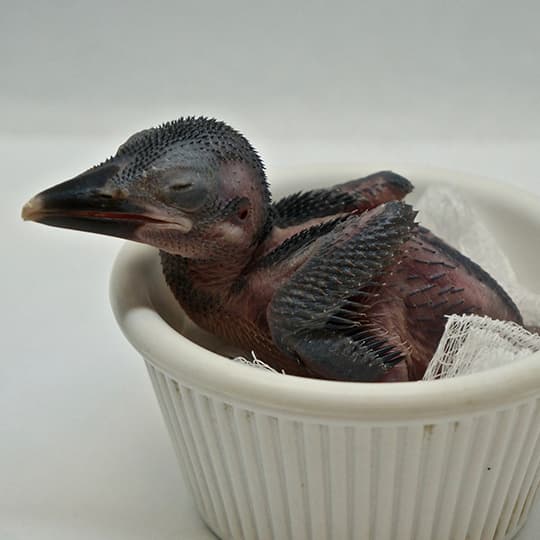 Primary program objectives have been to:

The Saint Louis Zoo has been active in translocations—its keepers and curators have participated in several of these events over the past five years. Most of these have involved Saint Louis Zoo staff helping to transfer these ‘seed’ avian populations to neighboring snake-free sanctuary islands, where successful breeding is still going on. Community education programs are also being developed to assist the conservation of local avifauna.

These initiatives have shown results: Bridled white-eyes are breeding in their new location in the wild. Through captive management, translocation and education, these efforts will make the difference between survival and extinction for some island birds.