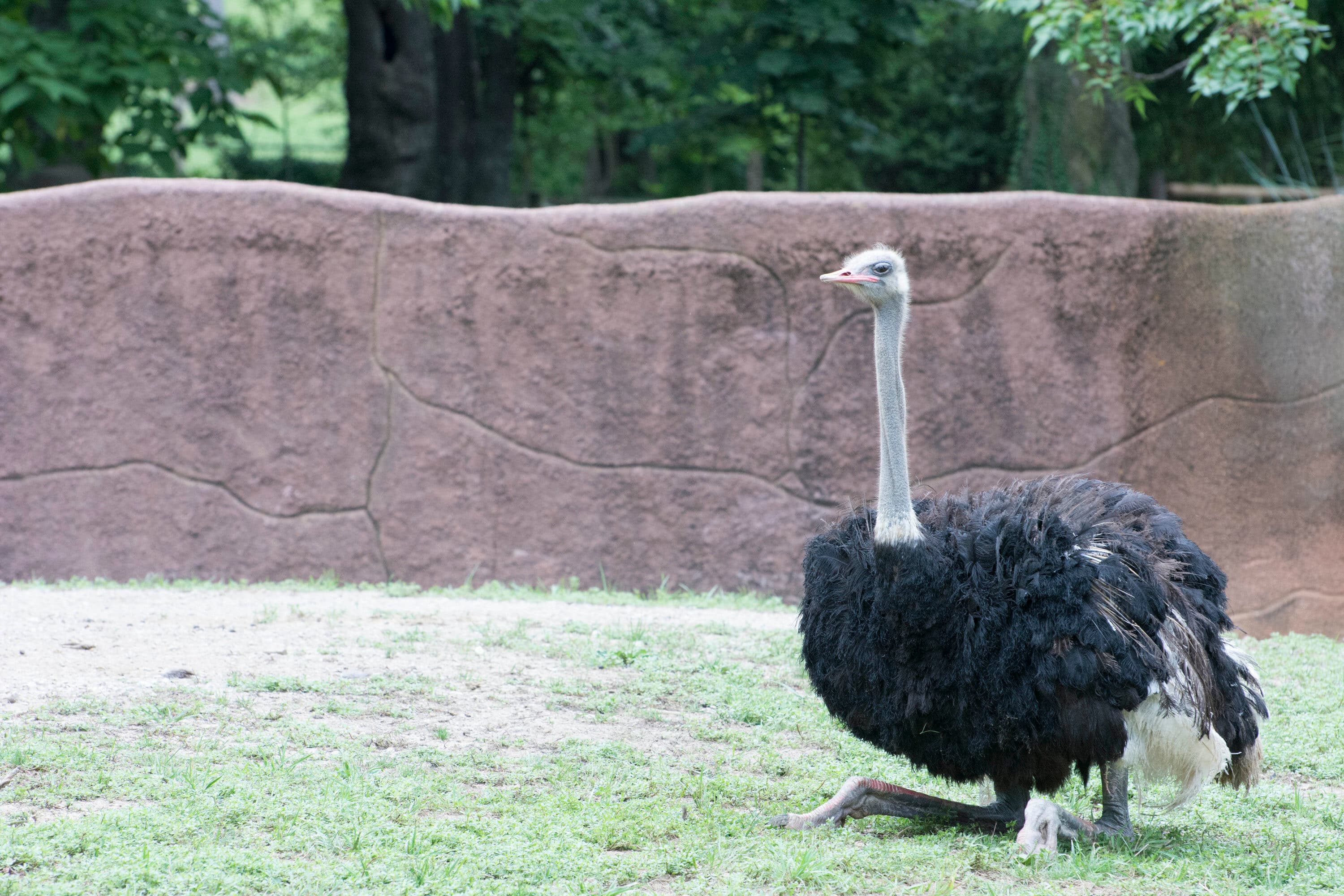 What is an Animal?

There are five kingdoms (or large groups) of life forms that live on our planet:
protists, bacteria, fungi, plants and animals.

Animals are the most abundant living things on Earth. Scientists estimate there are about 10 million animal species. They exist in a staggering array of forms and sizes, ranging from a few cells to creatures that weigh several tons. Though most animals live in the seas, they are found in every habitat on the planet. Animals share several important traits.

What makes an animal, an animal?

These are five characteristics that define most animals. 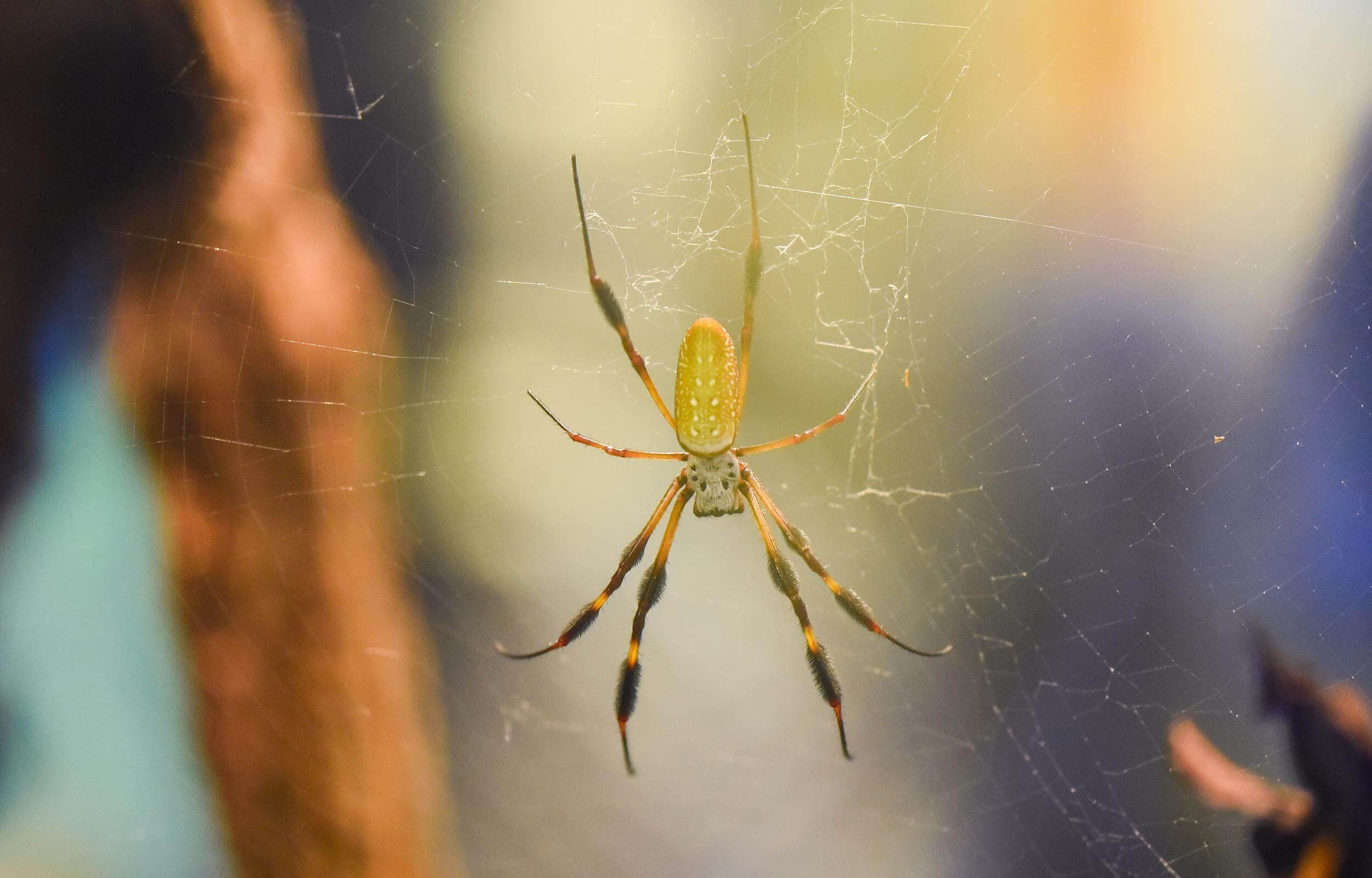 The Animal Kingdom is divided into vertebrates and invertebrates. Possibly 99% of all animal species are invertebrates, which means they lack a backbone. These include worms, jellies, anemones, snails, crabs, insects, and spiders. Animals with backbones, such as dogs, cats, and monkeys, are not nearly as common as invertebrates.

Only 1% of all animal species are vertebrates