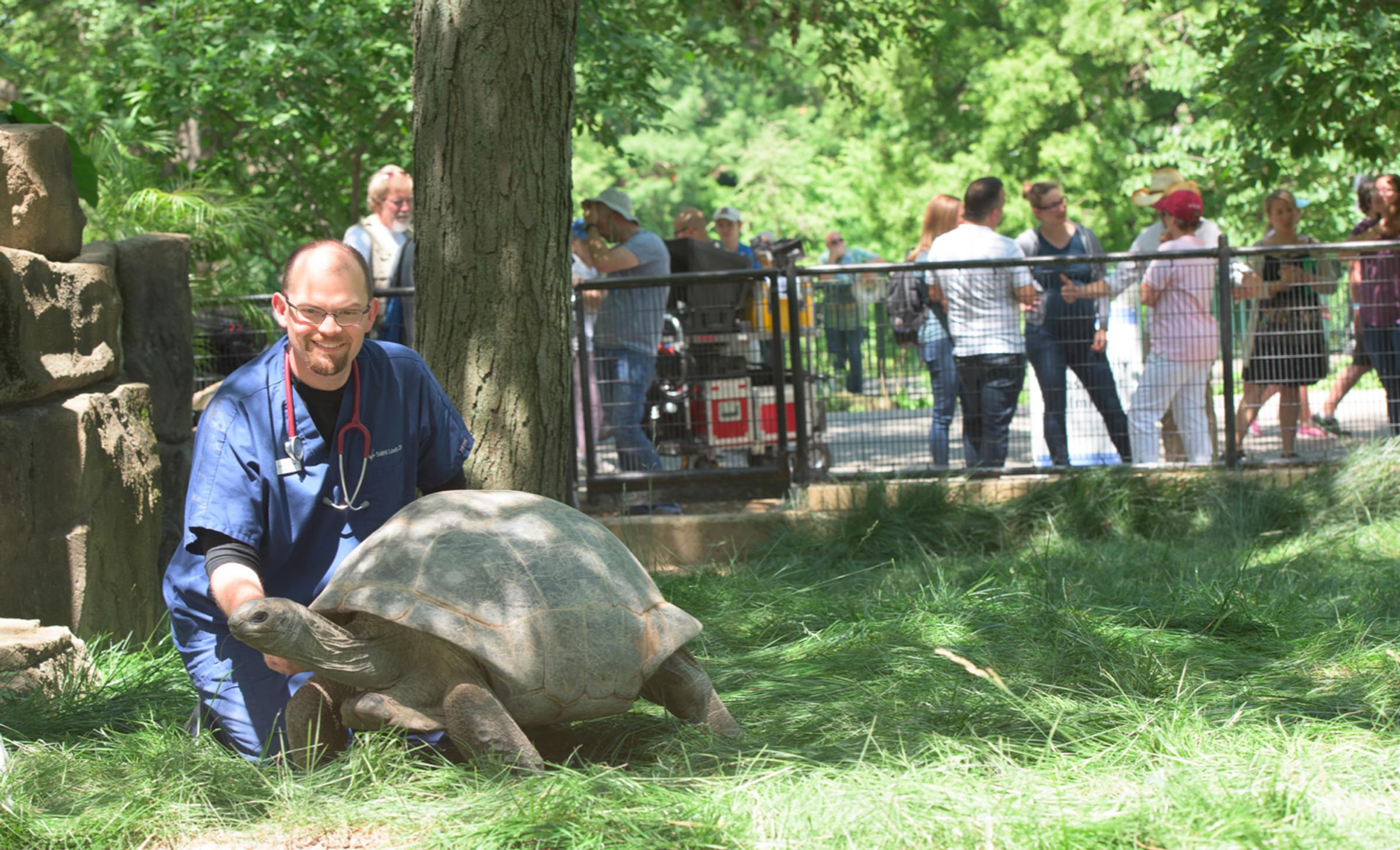 We at the Saint Louis Zoo are passionate about the work we do. We not only care about the work we're doing, we are fostering animals that are threatened or endangered and supporting their perpetuation into the future.

The world around us is changing fast. Species of wildlife are facing global extinction on a massive scale. About 41 percent of all amphibian species and 26 percent of all mammals are now threatened with extinction, and fully half of the world’s primates — our closest relatives — teeter on the edge of existence. We face the loss of one in eight of all bird species. Overall, the extinction rate has increased a hundred-fold over the last century, and today we estimate that over 18,000 species face oblivion. Zoos are in a unique position to make a difference. Zoos are focused on offering the very best possible nutrition, enrichment and environment for animals in their care.

The many committed people at zoos care deeply about animals, working with an incredible variety of species, from one-celled creatures to elephants. Our research on behavior, reproductive biology, nutrition, animal health and genetics is valuable to wildlife managers, field researchers and other scientists.

For example, the Saint Louis Zoo has been doing a mother/infant bonding study with antelope and other hoofed animals at Red Rocks for 14 years. The data we've gathered — how often and when a species typically nurses, who initiates nursing, proximity, grooming, nuzzling — has provided information to field researchers that would be hard to come by otherwise. 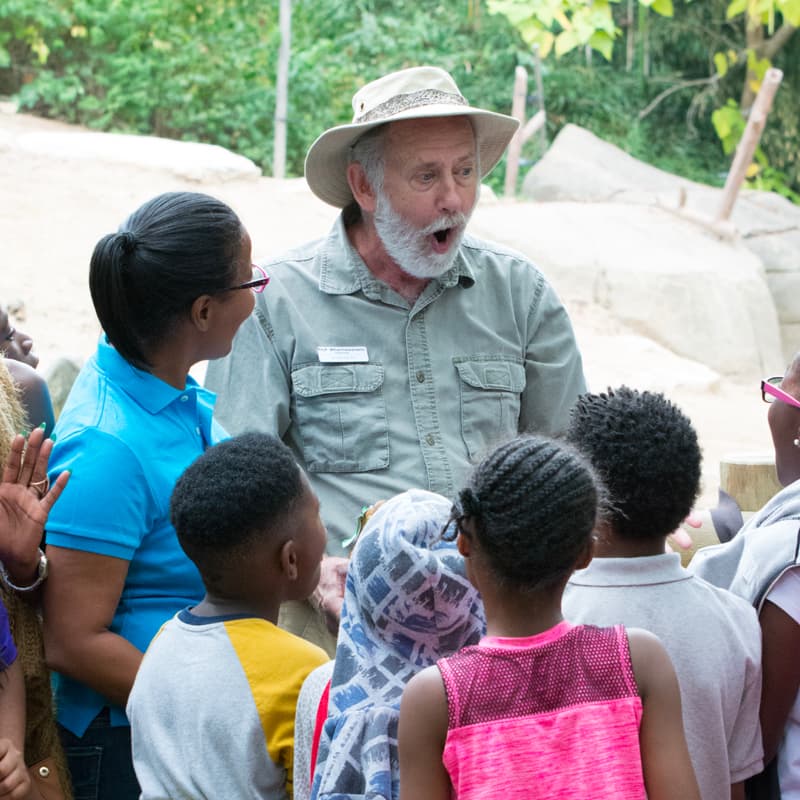 We are animal experts

Zoo professionals are experts on breeding small populations of endangered species. That knowledge, too, has become valuable to scientists working with wildlife populations. Nowadays animals in wild habitats are often found in small, fragmented groups because of agriculture, logging or other human activity.

From Fence to Field

In 2004, the Saint Louis Zoo established the WildCare Institute to work in conservation hotspots locally and around the globe.

From Forest Park and Missouri streams to the Horn of Africa or the coastline of Peru, the Zoo is taking a holistic approach to wildlife conservation. While the Zoo has been involved in helping save endangered species for decades, our goal today is create a sustainable future for wildlife and for people around the world. Ultimately, we need to help save the ecosystems on which animals and humans depend. WildCare Institute addresses three key ingredients in conservation success: wildlife management and recovery, conservation science, and support of the human populations that coexist with wildlife.

On a scale of 1 to 10, our visitors rate their educational experience at the Saint Louis Zoo as a 9.1.

Zoos are a place where families can have unique experiences together every time they visit. Today's families are more conscious than ever of the need to teach their children about the natural world and respect for living creatures.

Why do people come to the zoo?

Why do zoos matter?

We want to keep this planet's amazing wildlife around for future generations.

Donate to our Conservation Fund

If you’d like to contribute financially to our conservation efforts, you can make a donation through the Saint Louis Zoo.