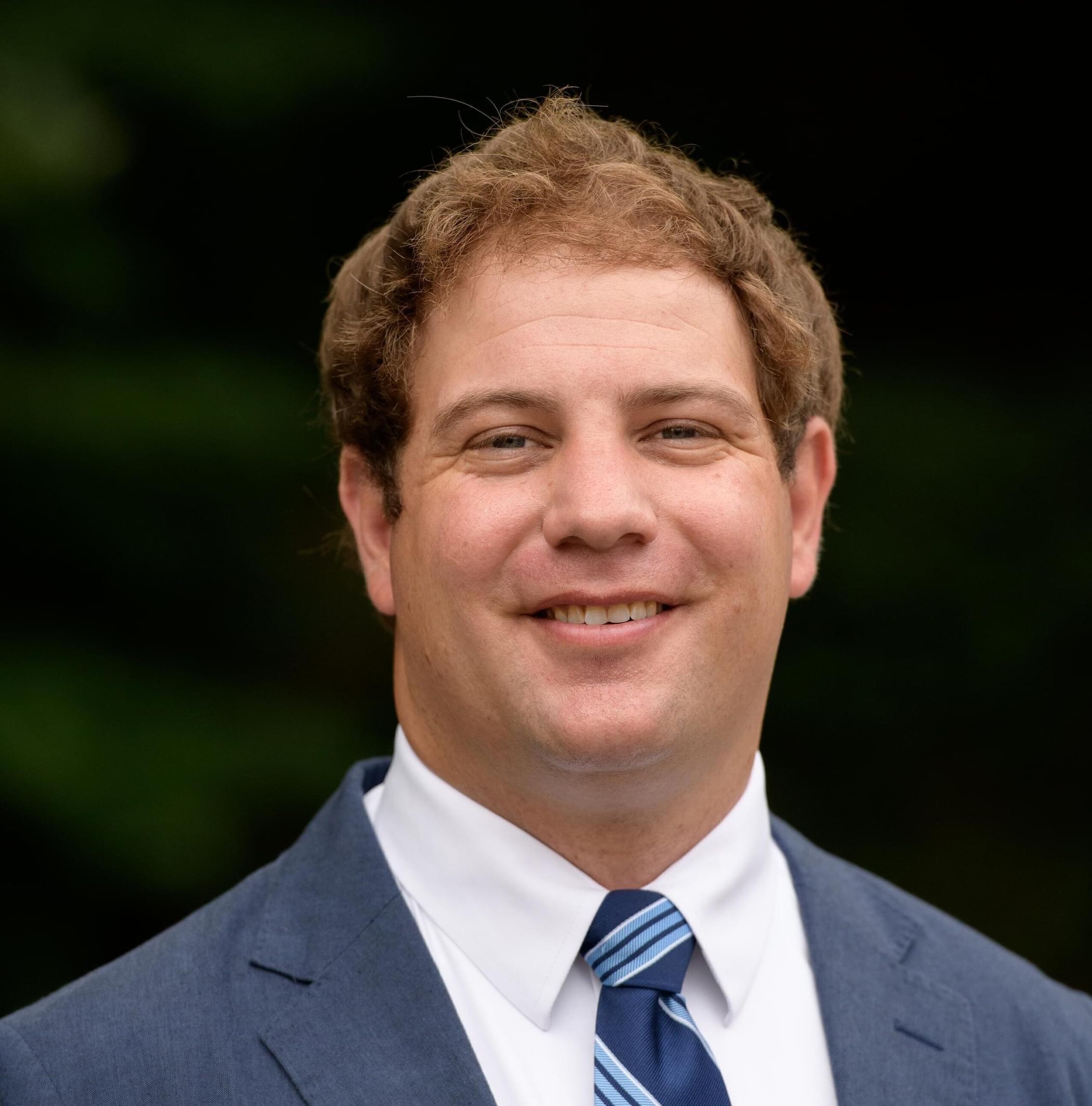 Andrew Marti joined the Zoo in 2017 and serves as the Director of Facilities Management.

He began his professional zoo career in 2010 at Omaha’s Henry Doorly Zoo & Aquarium where he held multiple positions before making the move to St. Louis. Marti received a degree in horticulture from the University of Nebraska-Lincoln.

He has been an active member in the Aquarium & Zoo Facilities Association (AZFA) since 2013 and previously served as Treasurer on the AZFA board and Chairperson of the Conservation Committee.