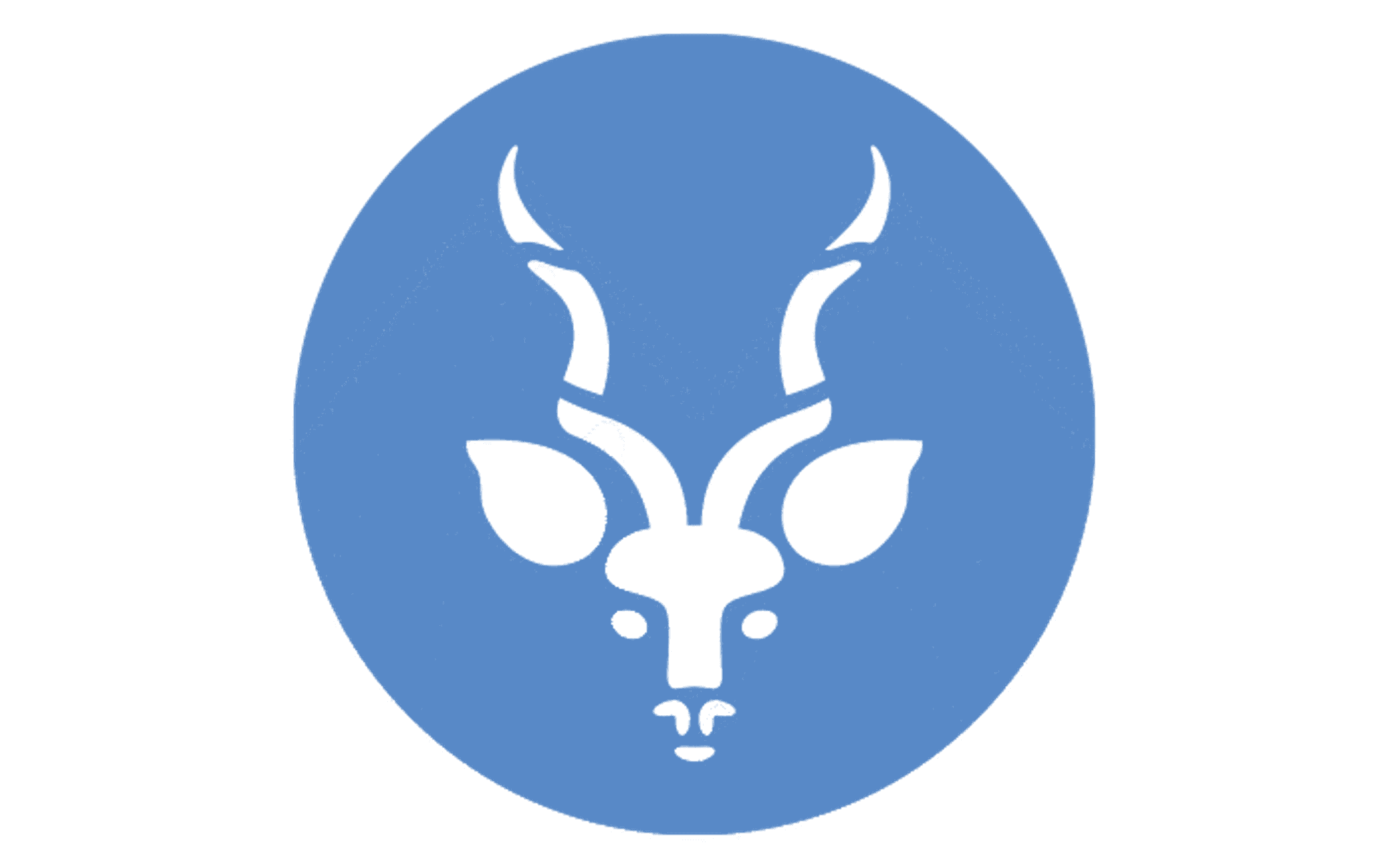 Regina Mossotti began her conservation career at the Saint Louis Zoo as a research intern and then joined the team at the Endangered Wolf Center as a wolf keeper. After receiving her Master’s of Science in Zoology from Southern Illinois University-Carbondale researching cheetah mating behavior in collaboration with the research team at the Saint Louis Zoo, she worked as a field biologist researching carnivores—from wolf behavior in the wild as part of the Yellowstone Wolf Project to working with the University of California, Santa Cruz catching and collaring mountain lions in the wilds of California, researching their territorial and predator-prey behavior.

Regina began work on her PhD at Oregon State University, until the song of the wolves called her back to the Endangered Wolf Center in 2011 where she took on the role of Director of Animal Care and Conservation. In 2023, Regina joined the world renown Saint Louis Zoo as the Vice President of Animal Care. She also currently: sits on the U.S. Fish and Wildlife Service’s (FWS) National Red Wolf Recovery Team, is the Program Leader for the Association of Zoos and Aquariums (AZA) Red Wolf SAFE Program (Saving Animals From Extinction), serves on AZA’s Mexican Wolf and African Painted Dog Management Teams, and is the FWS Mexican Wolf SAFE Pup Foster Advisor.