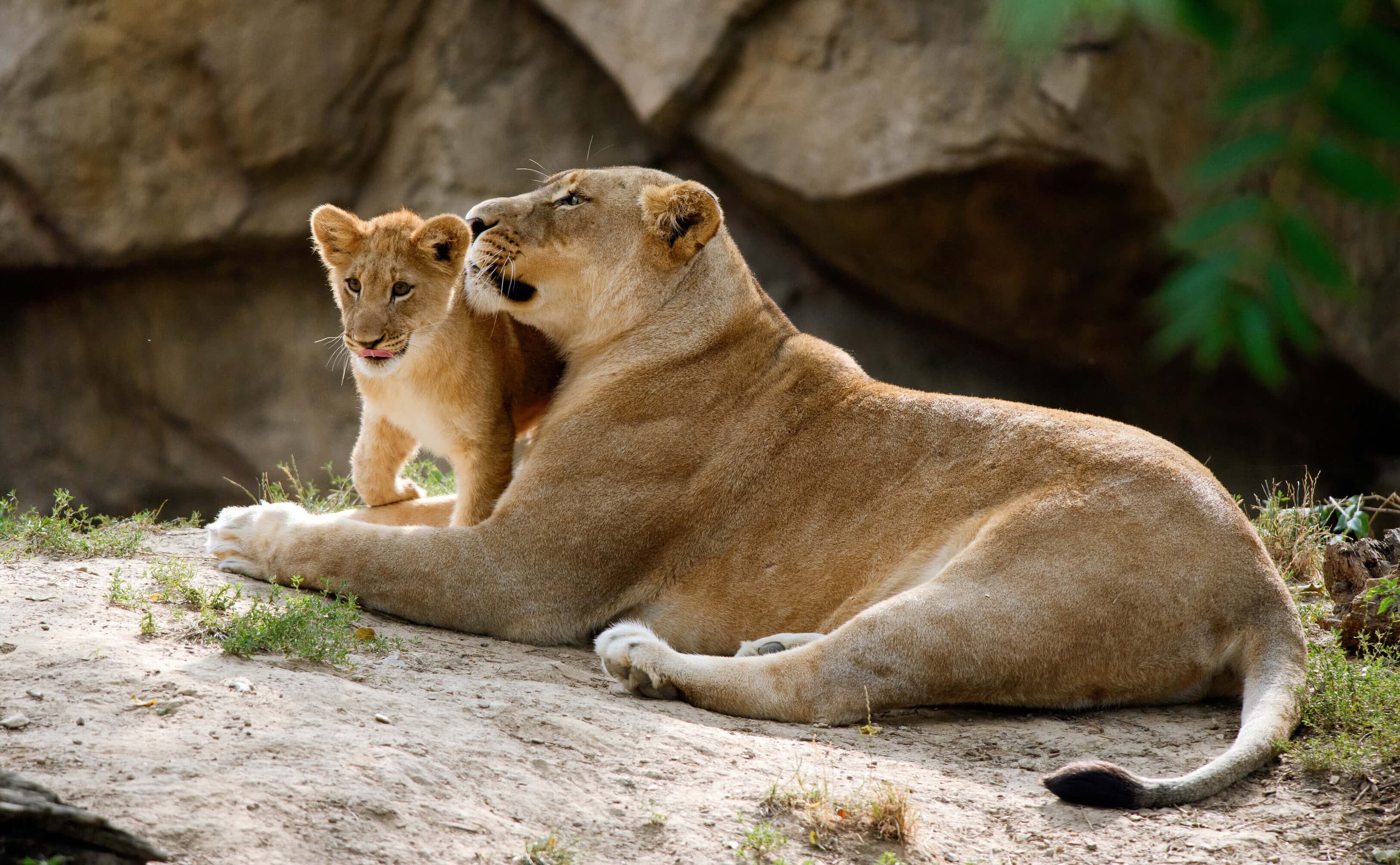 AZA Scientific Advisory Groups and Committees: The RMC integrates and coordinates with the AZA SAGs and Committees that are most relevant to addressing the causes of reproductive failure.

Transcervical Endometrial Biopsy: This tool, developed by our colleague, Dr. Bruce Christensen, can be useful in detecting early-stage pathological changes in the uterine endometrium. Transcervical endometrial biopsy offers the possibility of diagnosing uterine pathologies before they advance, so that therapies can be implemented sooner. Dr. Christensen has trained a network of veterinarians across the U.S. to perform the biopsies and the RMC can coordinate the procedure for your institution. To date, biopsies have been performed in large canids and felids (African painted dogs, African lions, red and Mexican wolves). Please contact us for more information, contraception@stlzoo.org.

The RMC has worked with the following Species Survival Plan® (SSP) Programs on RVA:

Ideally, animal breeding programs would breed every female after puberty in order to establish her fertility. Then, depending on her genetic value, she would follow one of many possible trajectories, either spacing out subsequent pregnancies using contraceptives, breeding her several times before putting her on long-term contraception (or spaying her), or she may be put on long term contraception at a younger age if her genetic line is overrepresented in the population. Unfortunately, in most populations, breeding all females at puberty will likely have significant negative genetic and demographic consequences; therefore, the reproductive strategies that we are investigating include delaying the age of first reproduction in some females and excluding some females from the breeding population entirely.

Though the original concept for LRP was to predetermine a female’s reproductive future based on her genetic value at puberty, LRP will more realistically look like more of a decision tree that determines a female’s reproductive status based on several factors at the time of population planning. In addition to her genetic value, other factors such as her age, prior parity, and how close the population is to its target population size should be considered. This may be particularly important in populations where a female’s position on the mean kinship list changes significantly between breeding and transfer planning periods. Using this approach also allows us to incorporate more flexibility in the reproductive management strategy based on how the population is performing. See the schematic below for a conceptual look at LRP.