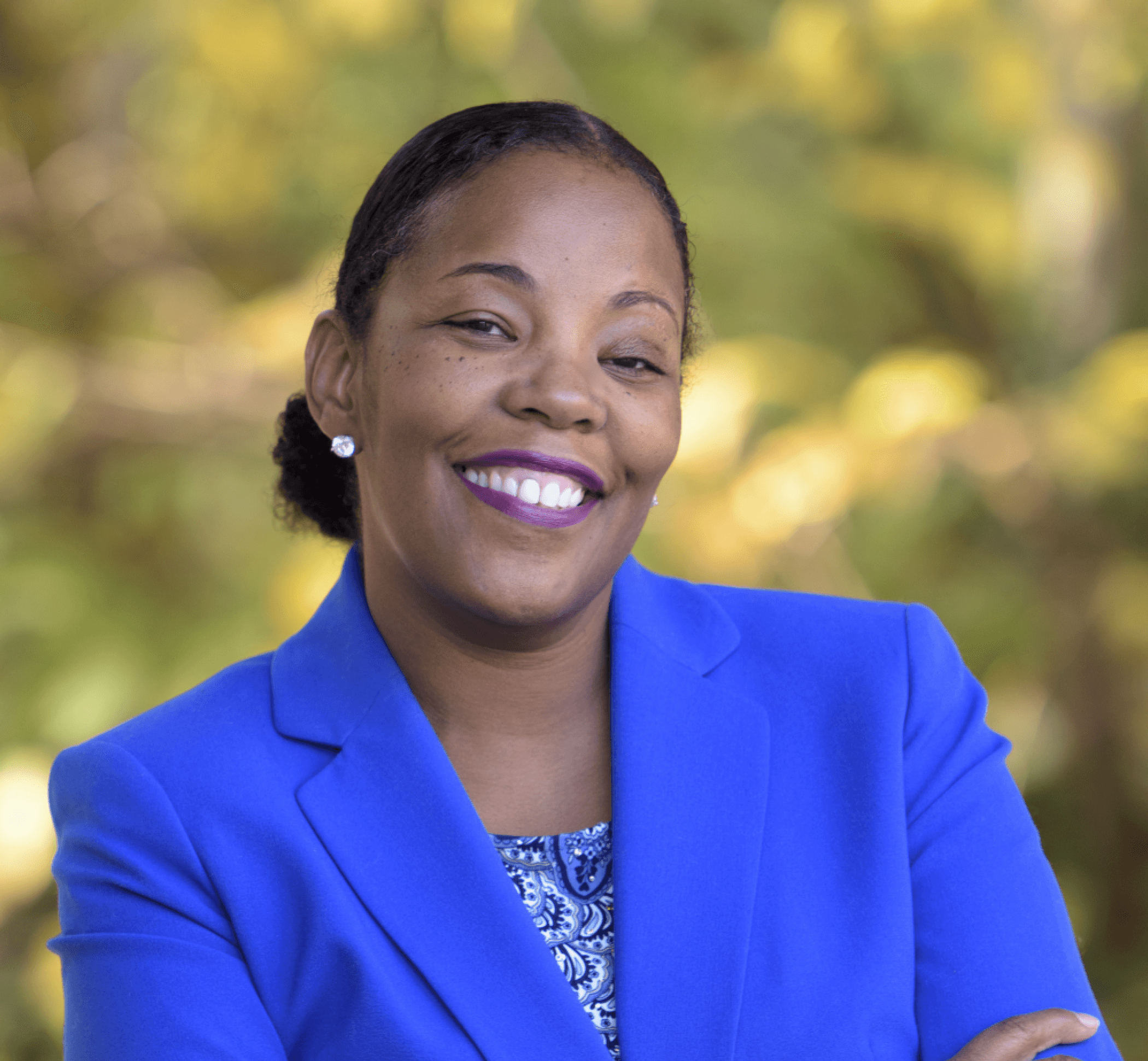 Cassandra Brown Ray, CPA, MBA, joined the Saint Louis Zoo in 1992 as a staff accountant and has served as the Controller/Director of Finance since 1999. In 2019, Ray was named Chief Financial Officer and is responsible for day-to-day operations of the Finance Office. She also works closely with the governance of the Saint Louis Zoo, including the Audit, Investment and Finance committees.

Ray serves on the Francis Howell School District Finance & Operations Committee, the Audit Committee of the National Multiple Sclerosis Foundation and the St. Patrick Center Board of Trustees. She is a graduate of FOCUS Leadership St. Louis (2014) and a member of the inaugural class of the FOCUS Impact Fellows, a team charged with developing and implementing an action plan using the 2015 Ferguson Commission Report as a guideline.

She earned her MBA from Lindenwood University and her undergraduate accounting degree from the University of Missouri-Columbia. Before joining the Zoo, she worked for General Dynamics and McDonnell Douglas.